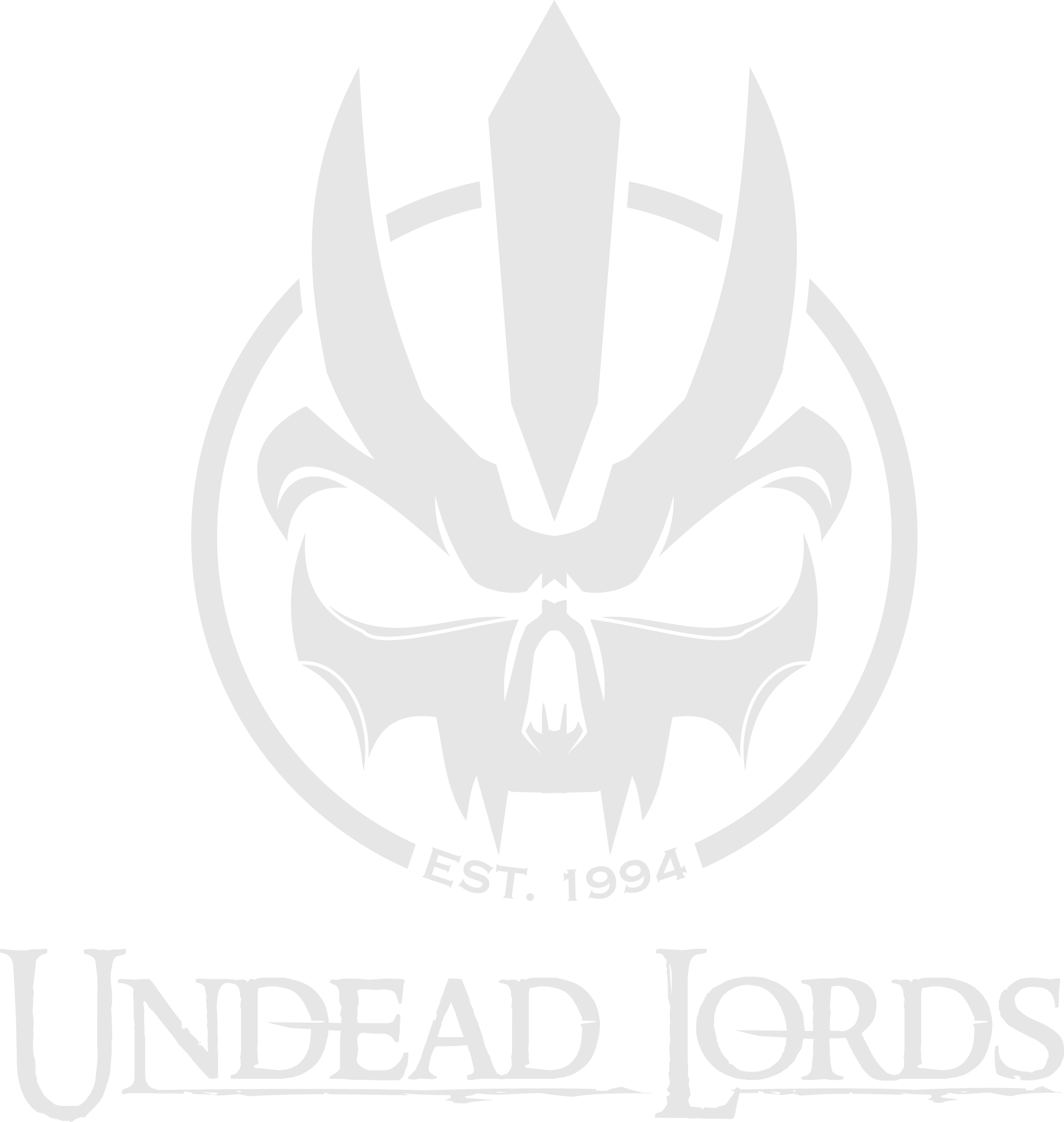 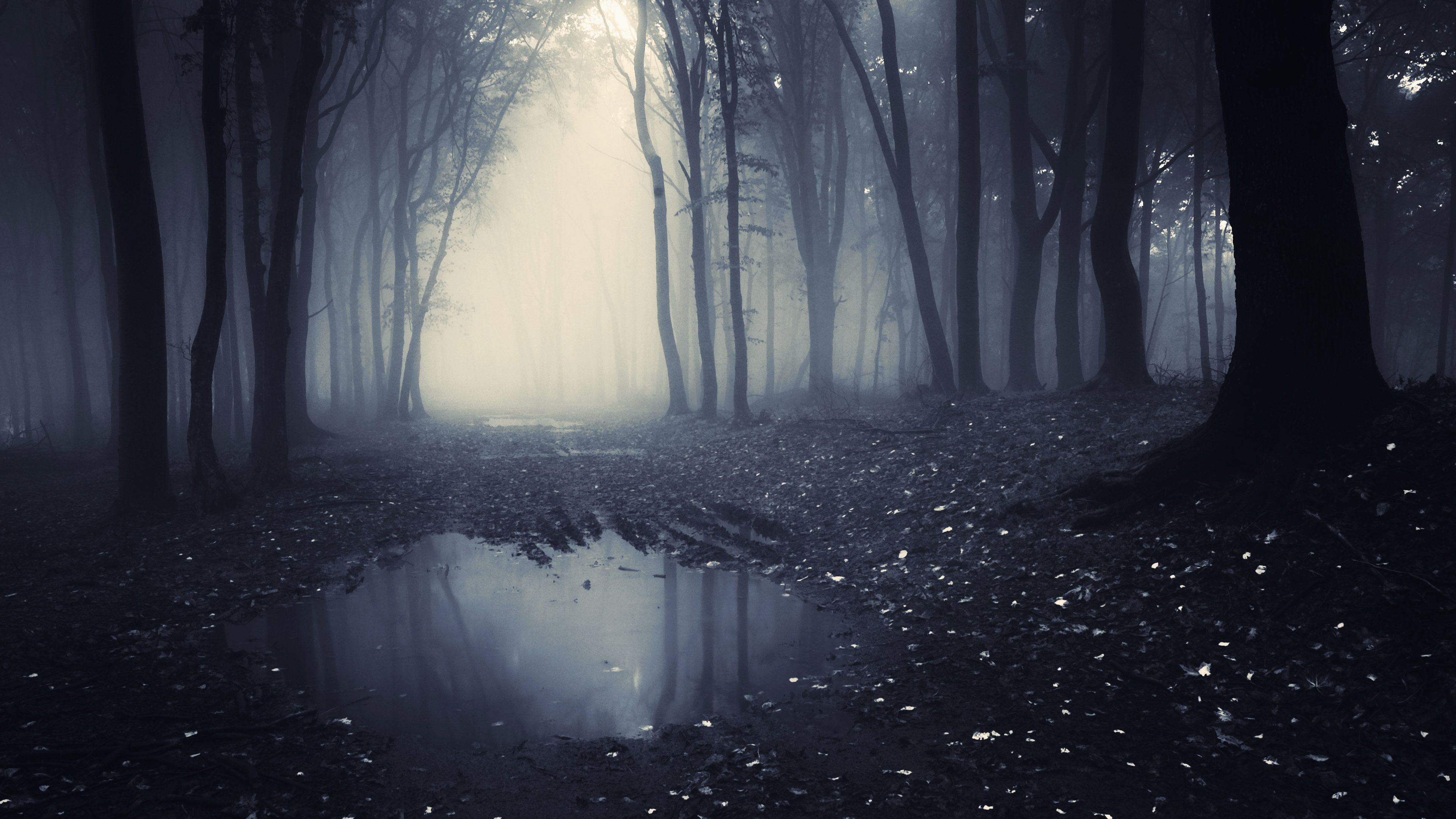 The hangman asked of the carrion crow,
but the raven made reply:
Black ride the men who ride with Death,
beneath the midnight sky.

And black each steed and grey each skull,
and strange each deathly eye.
They have given their breath to grey old Death,
and yet they cannot die…

Originally founded in October 1994 in AOL’s Neverwinter Nights, the Undead Lords (UDL) has a long history as a formidable and tight-knit force across the MMORPG genre. The community has lead competitive expeditions into almost every major release since that time.

Our guild name and lore is based on Myrkul: the Lord of the Dead, also known as the Lord of Bones, one of the Dead Three from Forgotten Realms literature. We are his faithful adherents and are eternally undead. Our fully accepted members are given the title of Knight, and our leaders are deemed as Liches of the Undead Lords.